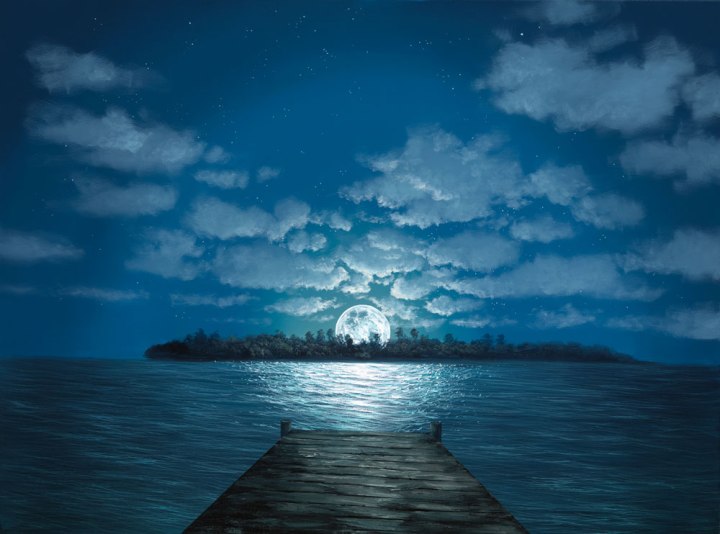 Not too long ago someone asked about the relationship between dreams and hypnosis.

Did you know that dreaming and hypnosis have a lot in common? Both tap into what the subconscious is observing and has stored. Both place the conscious mind in a state that allows for access to the unconscious. Neurologically these frequency wave states are called alpha and theta (8-13 Hz and 4-7 Hz respectively. A Hz being a “Hertz,” which is the name for a cycle per second).

Sometimes hypnosis can help you to recall a forgotten dream, or it can be used to go back into a favorite dream so that you can finish it up (don’t you hate it when you’re in a great dream and you wake up in the middle of it?).

Hypnosis can also be used to generate dreams (dream incubation), or be used in the technique called “Active Imagining” when you take a dream theme and imagine it evolving beyond the reality of the actual dream. This is sort of like Gestalt therapy when the client imagines a theme or an outcome, or places themselves in another’s shoes by acting it out.

There are several states of consciousness with the mind crossing in an out of all three–Beta, Alpha, Theta and even a fourth, Delta, though this last one would be very momentary for this is the state of deep sleep. Each state has its own breadth and depth of consciousness and unconsciousness. Thoughts (what we laughingly call consciousness) is quite broad, but has very little depth, whereas the dream state isn’t very broad in that it is more focused, but is very deep and then there’s hypnosis which has a lot of focused consciousness and a much larger depth of unconsciousness.

To incubate a dream, or to set the stage for what is known as a “Lucid Dream” (one where you are aware that you are dreaming when in the dream, which allows you to orchestrate it somewhat), suggestions are placed during a hypnosis session. These sessions can use cultural ideas, values, or behavior patterns (called memes) in the form of suggestions that are “planted” into the unconscious and which can be brought to consciousness by attaching a cue to them (in the form of a word, phrase, sound, or visual stimulus*) that when expressed will activate the meme. These are good for the short-term, so are effective in dream incubation and recall.

The mind is a fascinating thing even it’s darker unconscious aspects!

* For example, “When you see your hand in the dream you will become lucid.”

When visiting the UK not too long ago I found myself one late afternoon wandering the grass-covered ruins of an ancient Abbey. A strange fog had rolled in and masked many parts of the ruins making it look even more hollow and missing in walls than it otherwise would. It was on days like these that it is said things come up from the underworld and reach out for the souls that wander these halls that are no more.

This the land of the White Monks and the Black Death sings a lonely song, but during the Spring when the grass is cut it lays like a carpet across the floor of the great nave ready for the grand noble entrance of Kings and Queens once more. I could hear them walking past, the swishing of their robes, the clank of a Bishop’s Crosier striking the pace against the stone floor through the hall, and the smell of incense riding the foggy swirls descending from high in the roofless ceiling.

For one brief moment I was there, witness to what was and is no more. For one brief moment I transcended the veil of time. A coldness crawled up my back and I shook my head vigorously to dispatch the errant visions, then stood chilled and still, hearing echoes of a past I never knew, yet somehow they had followed me here and lay amongst my own memories forever more.

Not so long ago I asked the “nothing-in-particular-of-the-general-universe” (God for some of you) to help me through the funk I’d fallen into and while browsing a bookstore my attention was drawn to a shelf where a book called out to me, The13th Disciple by Deepak Chopra. “Sounds a bit preachy and just alittle too Christian for my tastes,” I thought, but found myself buying it anyway. I waded into its pages when I got home and nothing jumped out but something told me to be patient that there was some gold hiding in the pages.

As I continued to readI came across a chapter that sparked a memory, a recollection of a time spent at a retreat when a grief was resurrected and sent me hurtling down an endlessly dark hole from which I wasn’t sure I could pull myself.

I shook off the memory and continued to read when another turn of phrase triggered another memory of a void I had tripped into shortly after hearing of my father’s death. Both instances of grief propelled me into a helpless emotional abyss from which I wasn’t sure I’d escape and appalling as it may seem I wasn’t sure that I wanted to.

In both instances within moments of my plunge, and with fear consuming every cell of my being, I calmed and faced the darkness before me wondering curiously what lay at the other end and finding that I was just a little captured by the thought that there might not even be an end. What would that be like, I wondered?

Why was I visiting these pains yet again after so many years? Was it possible that I hadn’t fully dealt with either and here was another chance to reconcile, to “zero out” or bring balance to these experiences? I’d always wondered where the tunnel would have taken me if I had not stopped the tumble. I mean what would have happened if Alice had stopped her fall down the rabbit hole by waking herself up?

Almost as soon as I had that thought the following came to me and I quickly grabbed a pen and in my haste, and not finding any other suitable writing surface, wrote it inside the dust jacket of the book.

“Seeking zero point where nothing holds you up and you plunge into the emptiness of your being.

Falling into the objectless void you’re on your own with no one to aid.

But keep your wits and you’ll pass right through hell, the tears will wash away the fear, and the abyss will become your grace.”

The words in my mind came to an abrupt end and I set down the pen and briefly pondered their meaning.

Suddenly a memory of light elbowed its way into consciousness and for a brief moment I was laying on the floor of a mediation room open on all four sides to a surrounding forest that until then had been cloaked in the deepening grays and shadows of an advancing night and marveling how every tree, every leaf, the sky, the ground, and the people around me seemed to have a glow.

What had been a somewhat hostile world became warm and friendly and I got up and walked into the night feeling for the first time in my life that I belonged, not to any organization or place, but to everything.

And then I was back. As I sat at home reading my musings it was as though something in the universe wanted to remind me of the journey I’ve been on all these many years and how far I’ve come and how I’ve changed over that time. It’s not in my essence that change took place but in my ability to see it and function from it and like Alice sometimes there’s a light just for us at the bottom of the dark holes we fall into and we just have to let go in to them.