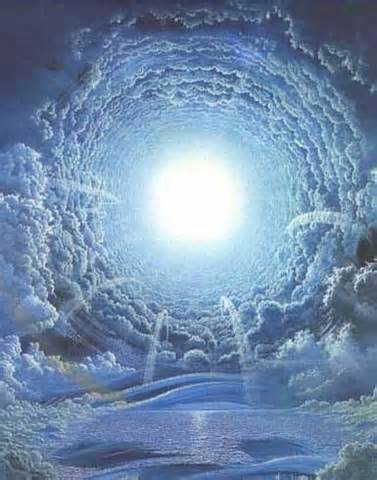 Driving to a meeting feeling overwhelmed, burdened, thoughts racing, and more than a little resentful of having to meet in the first place I was beginning to spiral down emotionally. All my mind tricks to try and center myself were having limited success and then I glanced into the next lane. Passing me on the right was a white sedan with a license plate declaring, “BE STILL”.

It was as though the universe were guiding me toward a solution to my dilemma and the source of my unrest. BE STILL, quiet the mind and give power to the soul by quieting the ego-self. Allow for the divine to have influence.

It worked for a while and got me through the meeting but after leaving the little demons rushed in to fill the void, the stillness, with their own agenda– to destabilize and take over. It’s like having my own personal ISIS making camp in my head. I tried stuffing my feelings so as to get home in peace.

But there is little peace to be had in running from the demons and when I got home it didn’t take long for the agitators to stir up problems between my wife and I. Tempers flared over things inconsequential and we both simmered and sulked in different rooms.

As usual it was my wife who recognized the need to transform the stalemate and clear the air. I have learned to trust the process, though I have to admit when I’m stuck in the need to be “right” about something I can be pretty pigheaded.

At first I claimed to not know why I was being so contrary, but with a little patient prodding I shared what was going on with me and the fears I was having about a new assignment. I had been suppressing these fears for days and hiding from them because I thought they would overwhelm me. But as usual suppressing them only emboldened them and the result was the very sense of overwhelm that I was hiding from. Sharing those fears brought them out of the dark recesses of my mind and shined a light upon them. Magically, this simple act of shining a light reduced their hold on me and quieted their influence.

I know this, having experienced it time and again, suggesting its power to others, and having used it many times to dig myself out of the dark holes I’ve jumped into, but when I embrace the mind chatter, the inner voice of the ego-self, the knowing is shut down and allows the little devils to loudly invade and drown out the power of the stillness.

BE STILL. Great advice! Whether from the sleeping dream or the waking dream guidance abounds if you just open to it.

Be still and know that I am God

Be still and know that I am

Be still and know that I

Be still and know that

Be still and know