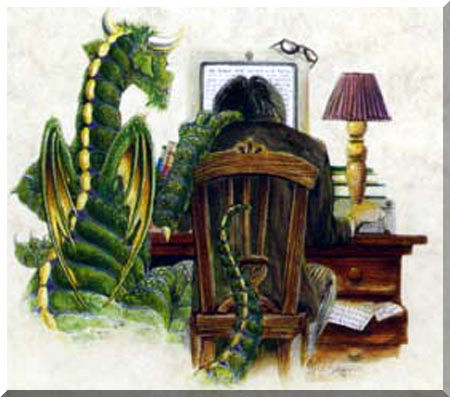 Q: Do you think there is something like a magical person, Bob? Are some people really magical or is it an illusion we create?

A: There are mystics, who seem moved by the spirit of something ineffable and there are those who are so integrated with the world around them that they seem to make things happen. There are also those who have the unexplainable* show up in their lives at a greater frequency than normal. There are those people who seem to exude magic as though there is some unseen source of energy about them as well. There are yogis, gurus, shaman and just ordinary people who can do phenomenal and extra-ordinary things. I don’t think there are Harry Potter wizards and witches with wands and broom sticks, but there are those who seem to wield a form of magic.

One of my favorite writers of this kind of magic is Carlos Castaneda who wrote about a Yaqui shaman named Don Juan who I believed after three books was a real magician. Though the character was fictional, Castaneda wrote from what he knew and what he knew was truly magical and extra-ordinary. I have tried a number of the lessons taught in these books (they are novels not self-development books) and have found them useful both in my practice and in everyday life.

And this would be my definition of “magical”, the ability to produce and perform the extra-ordinary. Some people are very adept at that. Some are able to see things that the rest of us do not and are able to use what they see in extraordinary ways. Some have phenomenal talents that they are able to boggle the mind with. As you know I believe that within all of us there is a magic waiting to be unleashed. Some are closer to it than others, meaning they have fewer obstacles to its expression. What I write about is how to deal with and overcome some of the obstacles.

Keeping in mind my definitions and caveats, in my nonprofessional opinion my answer to your question is “yes” there are probably magical people e.g. people who wield magic.

*I use this word whenever I come up against a phenomenon that appears real, but is without any scientific corroboration, or explanation.

Good to hear from you again,

2 thoughts on “A letter from a Querent”